John Garamendi for President in 2012

The moment Obama signs this debt ceiling limit increase, with trillions of dollars in cuts, he will have guaranteed his reelection defeat. The economic data that came out Friday is showing that the economy is backsliding into recession. How could it not? Massive cutting at the state level, particularly by Republican governors, is taking its toll on employment and economic activity.

Remove $100 – $150 billion dollars in federal spending from the upcoming 2011-2012 budget and by this time next year unemployment will be back over 10%. Business will not save Obama. They made their decision years ago to abandon the American workforce for cheaper labor abroad.

The only move that will save Obama chances in 2012 is to invoke the 14th Amendment or to persuade Reid to bring to the floor a clean limit increase bill.

I think there would be enough members in Congress which would do the right thing to prevent a default. Keep in mind, this drama is being supported by the White House, leadership in the House and Senate, and the 70 or so tea-party terrorists. If there is only one last vote before default the rank and file members will do the right thing.

And, if you think after this showdown, Republicans will go easy on Obama for the rest of his term in office and his reelection bid, quit dreaming.

I like John Garamendi. I’ve said it here before. But, any challenger to Obama will be ignored or belittled or both by the MSM. What the MSM will cover, however, are cat-fights and horse races.

If, in the same week, John Garamendi and, say, Russ Feingold both announced a 2012 run, opening a left of center narrative for the press to cover, and enough high profile progressive organizations and large donors divided their support evenly, and bloggers on the left took this challenge seriously, then yes, a two-man horse race will attract MSM’s attention.

The White House will be forced to respond to the challenge and challengers the next time the Republicans bend Obama over and pass him around like he’s in C block without friends, as they promote an even more extreme right-wing agenda. 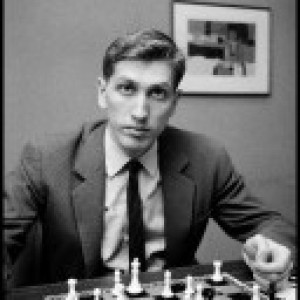 John Garamendi for President in 2012