On July 24, President Obama was twisting arms to get Congress to agree to huge debt reductions that would cripple Social Security, Medicare, and Medicaid.

Angry defenders of these programs responded by staging a noisy demonstration outside the Obama Campaign’s Oakland California headquarters, where a training session was under way to organize volunteers into the 2012 campaign machine.

We tried to get inside to speak to the volunteers and explain that 80% of the people say they don’t want our programs cut, and that corporations and the rich should be taxed to solve the debt.  During the standoff, we got many leaflets inside. You can read the leaflet here. After we went outside and began our demonstration, one volunteer came out and said we were right, that she’d tried to talk with the people inside, and she was disgusted that the Campaign was determined to go ahead with their agenda and wasn’t willing to listen to why our programs need to be saved.

Fighting to save Social Security has been much harder this year than in 2005 when Bush tried to privatize it. A big reason is that now the proposed cuts, which are much worse, are being pushed by a Democratic president, causing many to be reluctant to fight back. We need to get over this hesitation, not only in word, but also in deed. Today’s small demonstration was a start.

Pictures and a short video are here: http://wp.me/p3xLR-sc 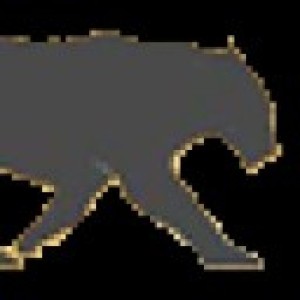