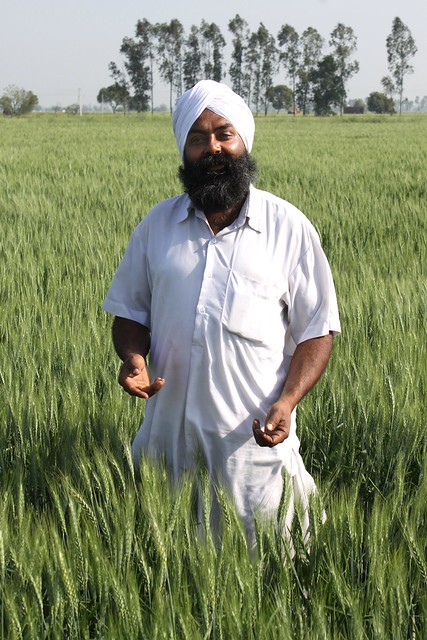 In an article appearing on June 3rd, 2011, The Deccan Chronicle (an Indian National news organization) documents yet another unanticipated “problem”  arising from the use of  GMO crop technology as follows:

A team of Indian scientists has found that genetic modification (GM) will have a detrimental effect on the growth and development of plants. This is the first time that scientists have found that the Bt gene will trigger major problems in plants like stunted growth and sterility. Thus far, studies have centred on the toxicity of the Bt gene to animals and human beings.

However, the team from the laboratory of Dr Pradeep Burma in the Department of Genetics at the University of Delhi, South Campus, has found that expression of the Bt-toxin ‘Cry1Ac’ in cotton and tobacco is detrimental to the growth and development of those plants. The study was published in the June issue of Journal of Biosciences.

In a previous post here at Firedoglake I let you know about the “Bt” bacteria gene spliced into soy finding a way to migrate up the food chain and once inside a human gut, mutating the “normal” bacteria found in our digestive tracts and turning them into pesticide manufacturers. This mechanism is now being suspected of occuring in conjunction with “Bt” corn as well; based on research recently released in Cananda.

In this article about University of Delhi research we not only find yet another instance of food crops being diminished instead of augmented by GMO biotechnology as cited in the above quotes; but also a “new”  unanticipated toxin is being generated by these plants as stated here:

“Many of the transgenic plants obtained showed developmental defects comprising abnormal growth (stunting) and/or sterility. These symptoms suggest that expression of Cry1Ac could be causing growth defects in plants,” the team observed. Plants release defence-related molecules to fight the toxicity induced in them through Bt technology. (Bold accent added)

Though studies have not been conducted to establish whether these defence-related molecules will cause harm to human beings when they are consumed, scientists here feel that the toxins released may also be detrimental to human and animal health.

According to Wikipedia 86% of the corn cultivated in the U.S. is GM corn with the “Bt” gene splice added. To the best of my knowledge no studies have yet been done to determine if this “defense-molecule” is being generated by the “Bt” corn grown in the United States.