The media in this country is so much worse than you thought.Americans have no idea ,how they are being ripped off.The scale is so grand,and so ubiquitous that OUR MONEY just flows to the criminals.WAR IS A RACKET.

Osama al-Nujaifi, the Iraqi parliament speaker, has told Al Jazeera that the amount of Iraqi money unaccounted for by the US is $18.7bn – three times more than the reported $6.6bn.

Just before departing for a visit to the US, al-Nujaifi said that he has received a report this week based on information from US and Iraqi auditors that the amount of money withdrawn from a fund from Iraqi oil proceeds, but unaccounted for, is much more than the $6.6bn reported missing last week.

“There is a lot of money missing during the first American administration of Iraqi money in the first year of occupation.

“Iraq’s development fund has lost around $18bn of Iraqi money in these operations – their location is unknown. Also missing are the documents of expenditure.

A BBC investigation estimates that around $23bn (£11.75bn) may have been lost, stolen or just not properly accounted for in Iraq.

The BBC’s Panorama programme has used US and Iraqi government sources to research how much some private contractors have profited from the conflict and rebuilding.

A US gagging order is preventing discussion of the allegations.

The order applies to 70 court cases against some of the top US companies.
War profiteering

While Presdient George W Bush remains in the White House, it is unlikely the gagging orders will be lifted

does the average American even care???

their SS money went to the WAR PROFITEERS’ya think Cable Snooze could ask Creeeepy Liz Cheney about that? 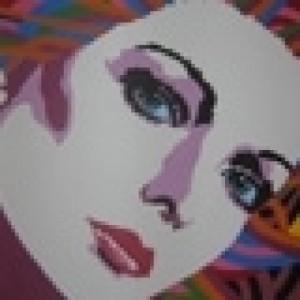