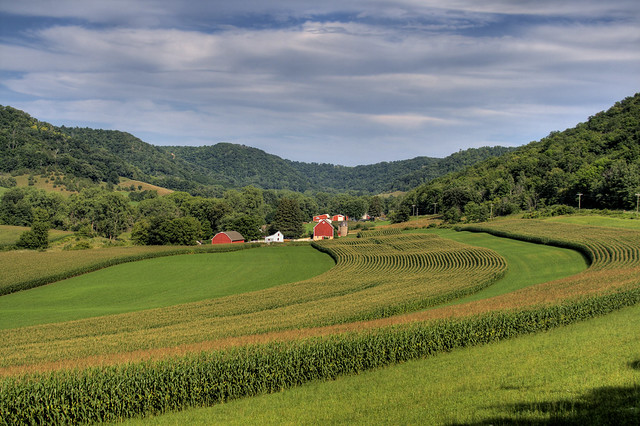 Below I want to share with you a 2 minute video, and some excerpts from an article by Jeffrey Smith (consumer advocate and author of the bestselling book on GMO foods “Seeds of Deception”).

I want to caution you to stay engaged here, and do some critical thinking. The abstract of the above cited study can be found here at this  http://www.ncbi.nlm.nih.gov/pubmed/21338670 link. This study is no doubt disturbing on the face of it, however it is the first one done, from a test subject group of only 69 women (39 of them pregnant). The study did find GMO associated toxins, and metabolites (a metabolite is a derivative of an ingested subtance as your body breaks it down and processes it) in these women, and that……….. can…not… be… good.

What we don’t know yet, is how or why these toxins were present in these women. Jeffrey Smith seems to be making a fairly large speculative leap without citing any scientific research specific to his speculation, or even quoted scientific opinion. He has, on the other hand, done a lot of work writing in this field, and he may just be ahead of the curve.

With that caveat stated, Mr. Smith’s speculation goes something like this; Monsanto researchers originally create “bt corn” by gene splicing a bacteria (that produces a toxin that kills insects) into the corn. The corn is now capable of self generating its own pesticide. Mr. Smith is suggesting that when this corn was eaten by the women in this study(or perhaps when beef from cattle that ate bt corn was eaten by these women), the gene spliced bacteria “embedded” in the  bt corn has found a way to migrate to, and then cause mutations of the bacteria normally found in a human digestive tract. This mutated “human” bacteria is now residing in our guts producing this pesticide as a  “normal” by product of its activity.

This has been proven to have occured with GMO soy, in a human test done in 2004, cited as reference with Mr. Smith’s article here:

Mr. Smith is saying that this explains the levels of this toxin found circulating in the blood of these test subject women, and further, that residual toxin from eating GMO foods cannot  account for the levels found. He further speculates that the time line correlation between the beginning of the proliferation of GMO foods in 1996, and the escalating incidence of autism in North American populations is not coincidence.

I found all of this at least worthy of your consideration. Below, you will find the Video, some excerpts from Jeffrey Smith’s article, and some links. Judge for your selves.

(with thanks to Vimeo.com)

Here is an excerpt from Jeffrey Smith’s article of May 25th of this year at The Institute for Responsible Technology:

When U.S. regulators approved Monsanto’s genetically modified “Bt” corn, they knew it would add a deadly poison into our food supply. That’s what it was designed to do. The corn’s DNA is equipped with a gene from soil bacteria called Bt (Bacillus thuringiensis) that produces the Bt-toxin. It’s a pesticide; it breaks open the stomach of certain insects and kills them.

He goes on to say:

But Monsanto and the Environmental Protection Agency (EPA) swore up and down that it was only insects that would be hurt. The Bt-toxin, they claimed, would be completely destroyed in the human digestive system and not have any impact on all of us trusting corn-eating consumers.

If Bt-toxins were causing leaky gut syndrome in newborns, the passage of undigested foods and toxins into the blood from the intestines could be devastating. Scientists speculate that it may lead to autoimmune diseases and food allergies. Furthermore, since the blood-brain barrier is not developed in newborns, toxins may enter the brain causing serious cognitive problems. Some healthcare practitioners and scientists are convinced that this is the apparent mechanism for autism.

The full text of the excerpted article can be found here:

Lastly a special aside for you Fire Dogs. Dr. Don Huber Professor Emeritus of Plant Pathology at Purdue University cited as an expert in a couple of my previous posts on this topic; has agreed to give me some time via email over the last couple days of this month when he returns to Purdue. If you have any particular questions that you would like to see submitted, please let me know, and I will do my best to get a response for you.