Is It “Irresponsible” Not to Listen to the SOTU Address?

I was an Obama supporter.  [Well, okay, Edwards was my first choice, but that’s another story.]

Obama’s FISA vote gave me pause, but I [foolishly] supported him, to the tune of donations, e-mails to friends,  phone-banking,  envelope-stuffing.

My reaction to the prospect of watching this year’s SOTU address is what it was to Bush’s: it makes me crazy to see this narcissistic idiot preen, point to “great American” individuals  in the audience,  tell how swell things are,  take credit,  and “urge us forward.”

I refuse to threaten my blood pressure by watching.  Even the former relief  of throwing koosh balls or rolled up socks at the tv won’t assuage my anger and disgust.  Swearing and flipping the bird just frightens my dogs.

It feels strange to abandon this traditional political event.  I have been political all my life, a “yellow dog Democrat,”  consistently voting for Democrats since I first registered nearly 50 years ago.  It’s become harder and harder to find good ones on the ballot as the years have progressed.

Friends — ironically, those who were the recipients of my early urgings to support Obama — mostly remain loyal to him.   Apologetic, and spouting the usual “look what he had to contend with” and “can’t turn this ship around on a dime” excuses, but not turned off and angry like me. [I should note that they don’t read FDL as much, so are woefully ignorant of the full extent of his shortcomings.]

Watching the SOTU address seems like something I should be doing, to prove my political bona fides, but this year, for the first time in many [which includes suffering through Bush 1 & 2 & Reagan], I won’t be tuning in. 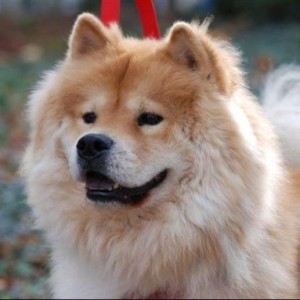 Is It “Irresponsible” Not to Listen to the SOTU Address?