Though [Representative Mark Steven] Kirk [R-IL] and other Republicans thundered against pork-barrel spending and lawmakers’ practice of designating money for special projects through earmarks, they have not shied from using a less-well-known process called lettermarking to try to direct money to projects in their home districts.

Lettermarking, which takes place outside the Congressional appropriations process, is one of the many ways that legislators who support a ban on earmarks try to direct money back home.

In phonemarking, a lawmaker calls an agency to request financing for a project. More indirectly, members of Congress make use of what are known as soft earmarks, which involve making suggestions about where money should be directed, instead of explicitly instructing agencies to finance a project. Members also push for increases in financing of certain accounts in a federal agency’s budget and then forcefully request that the agency spend the money on the members’ pet project.
Because all these methods sidestep the regular legislative process, the number of times they are used and the money involved are even harder to track than with regular earmarks.

So, if I’ve followed this correctly, all the fuss & bother about “earmarks” was not so much about saving any taxpayers’ money as it was about making the process even LESS transparent and accountable than before.
Thanks again, Rape-Public-CONS.

Another non-shocker to contemplate – headline:

Many U.S. companies are hiring … overseas
By PALLAVI GOGOI
The Associated Press
http://www.msnbc.msn.com/id/40827123/ns/business-us_business/

Corporate profits are up. Stock prices are up. So why isn’t anyone hiring?

Actually, many American companies are — just maybe not in your town. They’re hiring overseas, where sales are surging and the pipeline of orders is fat.

So… where there’s actual demand for their products and services, these companies are “creating” jobs.  Still, I’m sure if we just keep giving them enough tax breaks, they’ll decide to “create” some jobs for us… merely out of the goodness of their grinchy little hearts.  Go figure. 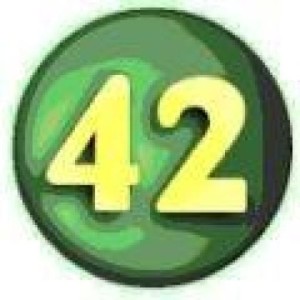