Today's vote was infuriating, so it's an appropriate day to post a parody I wrote in response to DADT. The following link will take you to  a YOUTUBE video of the Syracuse Gay and Lesbian Chorus performing it on 12/3/10.

Please share it if you like, and if you want to use it, just let me know what you will be doing wih it. The tune is 'Gee i wish I was Back in th Army” from the movie White Christmas. I hope you enjoy….

The full set of lyrics is “below the fold”

With Don't Ask Don't Tell They told us, “Go to Hell”

Which makes us much too dangerous to ignore!

They should take us back into the Army

They never should have kicked us out the door

to bring some hurtin' to the culture war

with an RPG or gun!

That's why they'll take us back into the Army

They'll be sorry we trained in the Army, the Navy, the Air Force or Marines

Professional soldiers with chips on our shoulders

We will never retreat or surrender

We're not cut out for dull civilian life

We didnt come to brag but every dyke or fag

Who ever served has got the nerve to go to war in drag!

That's why they're scared of us back in the Army

Think of what we could do to the bullies

if kids could bring us soldiers to their schools!

We would befriend 'em and also defend 'em

The Right will suddenly come to their senses

and realize the damage we could do

It's time to light a fuse

And all who disrespect us with their ignorant taboos

That's why we're not going back in the Army

Lyrics by Otter Berry Dec.2010.
May be used with permission 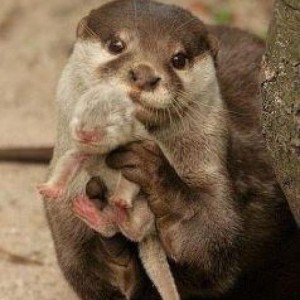