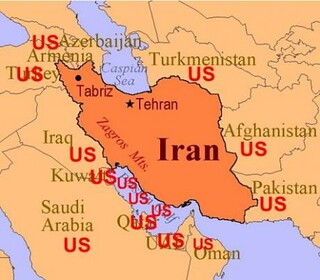 With around 2 weeks to go before a meeting between Iran and the 5+1 group to start a new round of negotiations on the nuclear issue, there is little positive sign of any change of attitude by the group. There appears to be a deliberate attempt to ignore Iran’s concerns.

A good source for reading Iran’s position in the lead up to the negotiations is the Keyhan* newspaper. I came across a translation of a recent Keyhan editorial on the Race for Iran web site. Here is an excerpt summarizing Iran’s perspective quite clearly:

“If we want to just present a list of Iran’s [true] calculus, we can summarize the situation as such:  Iran, without nuclear arms, is the number one power in the Middle East; any degree of stability or instability from the contours of the Mediterranean region to the borders of India relates to [Iran’s] decisions or is directly determined by it.  Iran has no intention for any war and believes no one else dares to initiate war with it.  Iran will not, under any cost, relinquish its nuclear enrichment because any government that would do so in Iran will face eternal disgrace and accusations of selling off Iran’s future and will never be able to lift its head in the country’s domestic political environment ever again.

Can the Westerners clarify their positions in relation to these strategic propositions in 20 days?”

Is there any chance that the 5+1 will be wise enough to address Iran’s perspective and concerns in a reasonable manner?

Or should Iran simply give up on the idea of negotiations altogether?

*Keyhan (also spelt ‘Kayhan’) is the leading daily with close ties to the Iranian elite. 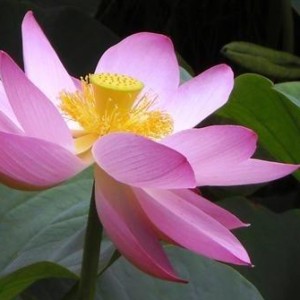 An average Iranian with a keen interest in international affairs.