Also posted at the Alliance for Retired Americans Blog

This week, Peter Peterson [net worth $2.8 billion] and his foundation convened a closed-door meeting of Wall Street billionaires and millionaires at the Ronald Reagan International Trade Building in D.C.

Peterson is a former CEO of Lehman Brothers and former chair of the Federal Reserve Bank of New York. He underwrites the foundation with his own money, and his agenda is not a secret.

Peterson says the coming retirement of baby boomers is a threat to the economy and the federal budget. He wants to see significant cuts in Social Security and Medicare benefits, and would prefer a stream-lined process via a commission to implement these changes to "reduce the deficit."

After taxpayers bailed out Wall Street for over $700 billion, Peterson is worried about the deficit. And, of course the real problem is… Social Security. (The problem certainly would not be recent tax cuts, unfunded wars, and billions of taxpayer dollars squandered as bonuses to the very financial managers who brought the economy to near-ruin.)

Let’s look at the facts:

Some "Billionaires for Social Insecurity" in tuxedos and gowns countered the secret meeting inside with a more public ask of the public (today this happened to include large groups of children on field trips) to donate their Social Security benefits so that they, the billionaires, could continue business as usual. 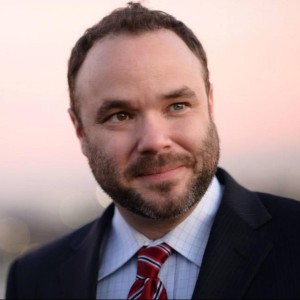