In Dec, the judge ruled that the pre-trial detention had gone on too long. Three years after arrest the prisoner, held for a currency control violation, hadn’t had a single court hearing.
A conditional release of the prisoner was ordered by Judge Afiuni.

Sitting in the tiny jail cell that has been her home for months, Judge Maria Lourdes Afiuni said she knew a ruling she handed down in December might incense Venezuelan President Hugo Chávez.

But she was astonished when intelligence agents arrested her and the entire courtroom staff 15 minutes after she freed a prisoner the government wanted in jail.

Reports indicate that the ruling did in fact displease President Chavez.

n a speech the day after Afiuni was arrested, Chávez accused her of crimes "more serious than an assassination."

"I call for 30 years in prison in the name of the dignity of the country," he said.

An independent judiciary might be an important component of Venezuala’s dignity. 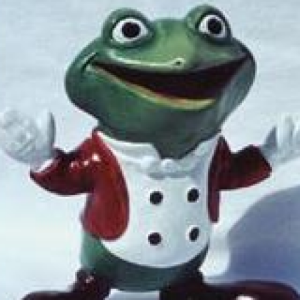