Well, another month, another jobs report. This time, down 20,000 jobs for March.

On Friday, Barry will make his monthly speech about how it’s bad and more needs to be done. Then not a word from him again until the April jobs report in May.

He will mention, however, that the Chinese and Indian economies are full steam ahead and are now what America aspires to.

Aw Barry, you didn’t have to. Afterall, you’re getting a full benefits ride plus your $400,000 annual salary.

Obama now has 14 months (I discounted Jan09 since it was a split month for him and W43) in office and his numbers (according to his own government agency) have yet to produce a positive number on the jobs side.

So, any guesses on when Obama will cross the threshold into job creation?

For the record, my guess is October 2010, with all kinds of creative accounting on the jobs numbers. My second guess is December 2012. 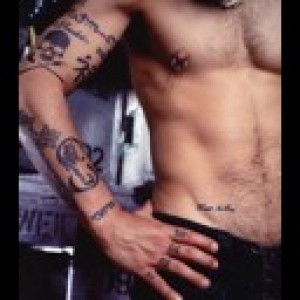