Steele’s Underling Does Some DADT Research

Stuffed down in the expense reports for one of RNC sachem Michael Steele’s recent trips is almost two grand spent at a trendy West Hollywood club known for topless dancers simulating lesbian sex (and also just topless dancers simulating women with exposed breasts). The RNC notes that it wasn’t Steele but a staffer who stopped by the club. An RNC spokesman says Steele was never there, knew nothing about it, etc.

Probably isn’t a sign that Steele or his minions are changing their stance on GLBT rights though. 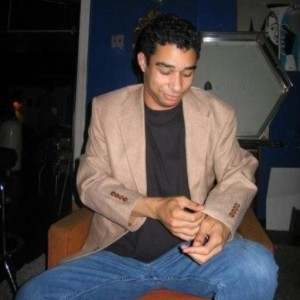 Steele’s Underling Does Some DADT Research