I am amazed that opponents of Proposition 8 are saying that homosexuality=pedophilia. Oh really? Study after study that I've read indicates that most pedophiles are heterosexual. Many of those who violate children are known b the child.

I don't understand how the Catholic Church can say this while they did not rid their ranks of pedophile priests. They swept the matter under the rug or moved the priests to other places where other children are put in harm's way. 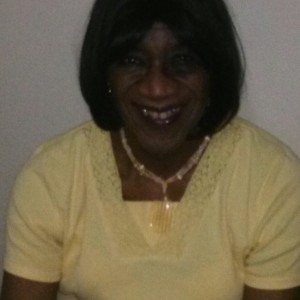