A law I want to see enacted. Give the money back, Republicans!!

I want to see a law passed that will make it illegal for salaries for Republican representatives and Senators to go for the payment of any money to mistresses or prostitutes.

For example, I don’t want my tax money to go for the money that Senator Ensign gave to his mistress for anything and since money appears fungible he should return any monies that he spent on his mistress to the Federal Government.

Similarly Senator Vitter should return money that he paid for prostitutes and also for the diapers that he wore when engaging in sex with such prostitutes.

Former Senator Larry Craig Needs to cough up money that he paid for getting sex from men he found in bathrooms and for the travel money that he spent on such travel to such anonymous places so he could get such favors.

Henry Hyde’s estate needs to pay back years worth of funds that he paid to mistresses that he has had that taxpayers had to pay for as well. 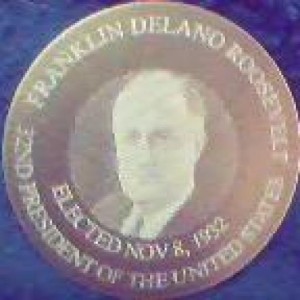 A law I want to see enacted. Give the money back, Republicans!!