Afghan Quagmire: Digging a Hole to fill a Hole

While many on the right (and some on the left) tend to think that deploying 30-40,000 more troops into Afghanistan is a good idea, one must beg to differ on the consequences of those unimaginable actions. “US military officials in Kabul estimate that a minimum of 10 percent of the Pentagon’s logistics contracts–hundreds of millions of dollars–consists of payments to insurgents,” cites a recent report from The Nation. Now add to that, the overall fiscal cost of the military deployment, in addition to the cost of bloodshed and long-term occupation in a country that does not want us there.

In more recent days, US Ambassador to Afghanistan, Karl Eikenberry expressed “deep reservations about the possibility of sending more US troops to the country.” This, from an individual who has seen and experienced first-hand the problematic quagmire that has become Afghanistan.

Furthermore, the recent tragedy at Fort Hood may be incomprehensible to the average American citizen; but if you had asked Sgt. Travis Bishop (stationed at Fort Hood, Texas) back in August what he thought about another Afghanistan deployment, he would have told you about the perils of war. In fact, in a recent interview with Truthout, Bishop stated, “I started reading my Bible to get right with my creator before going. Through my reading I realized all this goes against what Jesus taught and what all true Christians should believe. I had a religious transformation, and realized that all war is wrong.” But Bishop isn’t the lone soldier with such strong feelings. In the last few years, there has been an 80 percent increase in desertion rates in the US military. That does not make these soldiers cowards. It makes them rational human beings, who think with their minds and hearts.

Read the rest of this OPED here: Afghan Quagmire: Digging a Hole to fill a Hole 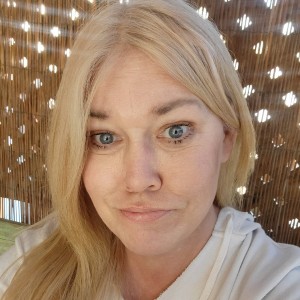 Afghan Quagmire: Digging a Hole to fill a Hole