As we delight in the recent hate crimes bill success in the U.S. Johann Hari of the London Independent (whose article I read via Huffington Post) bemoans violence against gay/lesbian persons in the UK.  He cites some horrendous statistics.  His comments belie the law in Britain.  While a jury exonerates an obvious murderer, while police turn a blind eye, while school yards encourage abuse –  the laws sit in the books.

We have recently condemned Jamaican circumstances in the Blend.  It appears English & Scottish cities need examined too.  I encourage readers to seek information online as to the issues Hari exposes. 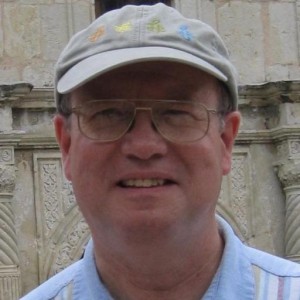