Beginning in 7th grade, I was mock raped, pushed, kicked, punched, spit on, and isolated from my peers. The supportive teachers in my rural Pennsylvanian school didn't know how to help me, and the other teachers watched in silence. By ninth grade I was suicidal and threatening to quit school. My parents paid $8,000 a year for me to go a different public school in a college town an hour drive away, which provided a little bit more safety. Yet even at the new school I received death threats on my car and locker. It was during the fall of the year I transferred that Mathew Shepard was murdered. Like me, a thin effeminate male. My brother commented to my mom that I “could have been that kid.”

I was lucky enough to escape rural Pennsylvania for college in Boston where I found a supportive queer community who nurtured my activist nature and allowed it to blossom. Today, I run QueerToday.com, an online hub for queer activists who fight for social justice, and I work for an organization that serves LGBTQ headed families.

Given my past and my current work you'd think I would be excited about the passage of hate crimes legislation. I'm not. In fact, I'm very conflicted about it. The legislation has been attached to military and war spending. I don't think we should throw a single penny more towards the occupations of Iraq and Afghanistan. This hate crimes legislation also has the potential to increase prison sentences for those who commit crimes.  My father is in jail (after being entrapped for paying for sex with a male sex worker) so I have first hand experience to validate the mounds of research that show jail, the death penalty or long prison sentences do not deter crime or rehabilitate people. Finally, the Sylvia Rivera Law Project ( a legal organization serving the transgender community) has noted (and given examples) that hate crimes laws have been and can be used against our community especially LGBTQ people of color and the transgender community.

It feels good that the new administration is showing us they care, and that they want to view us as equals. I understand why people would feel very compelled to support hate crimes legislation, but I'll have to stand on the sidelines with Dennis Kucinich (who voted no) for this fight. 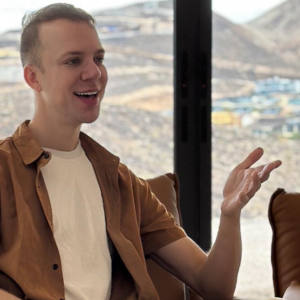