Has anyone here attended a a town hall meeting in their community?  My problem is that I live in a liberal town (Athens, GA), that was gerrymandered several years ago, so that we have one of the most reactionary representatives in Congress : Paul Broun (Idiot-Georgia).  He is a doctor (dentist, actually, I believe), so he feels that he has the answers to all health care matters.  To make things worse, he has taken the cowards route, and isn't having the meeting in Athens(where his local office is), but in Watkinsville, which is primarily conservative.  There was an “informal” meeting last weekend that didn't include politicians (only their representatives), and that wasn't exactly fun.  The screamers were there, or as Dan Savage called them “the birchers to the birthers”.

What I'm looking for is some good information to combat the “they're going to kill your Granny” crap, not that they'll listen.  I've got some printouts from Fact check.org and Snopes, but I really want to be able to answer all of the nuts that will be there, claiming that Obama is a Socialist, that he's a Muslim, that he was born in Kenya, that the government will keep track of all your medical records, that they will make your health decisions, etc.  I know it's a tall order, but if anyone knows of good websites, I'd appreciate the help, especially to a newcomer. 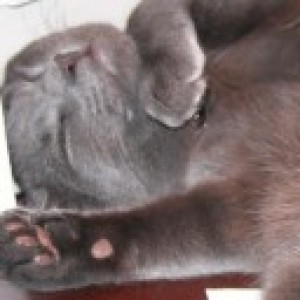