A story out of South Florida in the Sun-Sentinel tells of a case about a local deputy who is accused of physically abusing homeless people as well as others. Where does this concern us? Well, that deputy is openly gay.

“He's an open target now, especially as a law enforcement officer, and as an openly gay deputy,” said Eric Schwartzreich.”Where were all these people before? You have to be suspicious of their motivations and biases. You have a good, tough officer, and naturally people are not going to like him.”

But wait, there's more! Apparently, some of the alleged abused are also illegal immigrants.

Bleiweiss, 29, is accused of intimidating at least eight illegal immigrants he picked up on traffic stops, including a teen, into performing sexual acts while he was on duty in Oakland Park. He faces 14 criminal charges.

My goodness, it's like a perfect storm of wedge issues! If you doubt that, take a gander at the comment thread. Warning: Do not view prior to, during or after meals. May cause retching, the shakes, high blood pressure, snarling, incoherent babbling and extreme eye rolling as well as shouting at computer screens. Other side effects may occur.

As usual, if a heterosexual did this then it's just that individual that's wrong. But when one of us on the sexual fringe commits a horrors, then obviously it's something we all do. If the alleged victims were “real Americans” then the assaults are bad and the fault of the accused. But since many were illegal immigrants, well, obviously it's their fault! I mean, if they hadn't snuck into our country this wouldn't have happened to them! Simple. To paraphrase a friend of mine, “Ugh. Humans.” 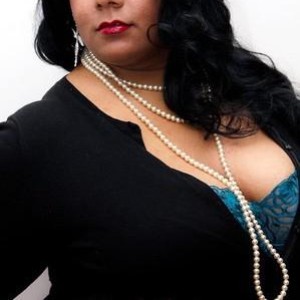