How Cash for Clunkers was Really Meant to be Used

So far the GOP represents the only new car buyer that’s been able to use a ‘cash for clunkers’ voucher to purchase a new Hummer.

The Grand Ol’ Par-taay opted to trade in Michael Steele, who got an EPA-estimated zero MPG both in the city and on the highway, as well as in the media and in the minds of anyone with one. That meant the Hummer’s 10 MPG rating made it a sufficient enough upgrade to be an eligible purchase under the wildly popular auto stimulus program.

Michael Steele was sent to an auto scrapyard where he will be crushed into a cube with 3,000 Ford Explorers and Harry Reid.

In a related story, Nancy Pelosi was seen driving a new Ford Escape around Washington. 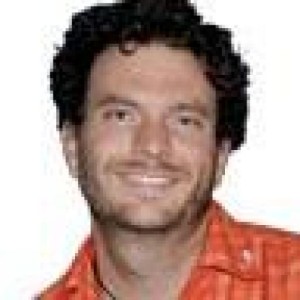 How Cash for Clunkers was Really Meant to be Used