A court in the Indian capital, Delhi, has ruled that homosexual intercourse between consenting adults is not a criminal act. The ruling overturns a 148-year-old colonial law which describes a same-sex relationship as an “unnatural offence”. Homosexual acts were punishable by a 10-year prison sentence. Many people in India regard same-sex relationships as illegitimate. Rights groups have long argued that the law contravened human rights. Delhi's High Court ruled that the law outlawing homosexual acts was discriminatory and a “violation of fundamental rights”.

Leading gay rights activist and the editor of India's first gay magazine Ashok Row Kavi welcomed the judgement but said the stigma against homosexuals will persist.

“The social stigma will remain. It is [still] a long struggle. But the ruling will help in HIV prevention. Gay men can now visit doctors and talk about their problems. It will help in preventing harassment at police stations,” Mr Kavi told the BBC.

This is great news and a new beginning for our community across the globe. 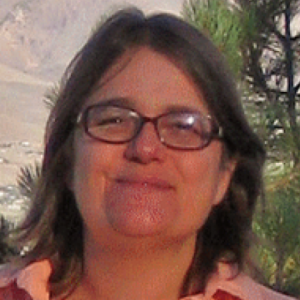