Got Docs: Out In The Silence

It’s popular on the right wing radio dial to pretend that homosexuality is something happening in San Francisco and other big city enclaves, but this week’s Got Doc is about the love, and hate, of small towns. When filmmaker Joe Wilson announced that he was going to marry another man, his small Pennsylvania hometown erupted. But beneath the controversy, a mother reached out to him about help with her teenage son coming out of the closet. A film is coming out of this experience, "Out In The Silence", and the early buzz is overwhelmingly positive. We’d love to share a little more with you so check it out. 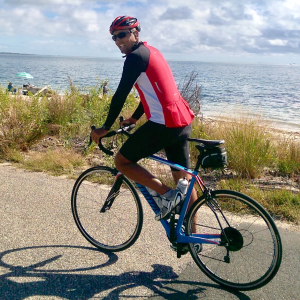 Got Docs: Out In The Silence