Grove City feels otherwise, citing the school's Christian based policies on student conduct. Students are required to abstain from sexual activity. Grove City says that Gechter's sexual orientation was not a factor in their decision. Gecheter identifies as bisexual.

Oh my. I'm not sure I believe Grove City and here's why:

But on April 23, a fellow student found Mr. Gechter's ample body of work on the Internet and forwarded evidence of his secret identity to friends. By the next day, Mr. Gechter estimated that the e-mail had reached two-thirds of the student population — and he'd landed in a meeting with administrators.

Two-thirds of the student population are viewing pornography and Grove City seemingly takes no action. Why was the student who discovered the offending video surfing for pornorgraphy in the first place? Don't tell me he just happened to find it. If he took such offense, why not discreetly share this information with the school administrators out of Christian love and compassion? Isn't the intent to ridicule and mock Gechter a problem?

Then there is this.

He says he's received nearly 200 “hate mail” e-mails from other students and has even been pelted with fruit salad in the cafeteria.

Ah, more Christian conduct on the part of other students. That code of conduct doesn't seem to have quite caught on with the Grove City student body.

The code of conduct can be found here. Here's the relevant portions.

Disciplinary Probation for either a definite or indefinite period; and/or a One-Week Suspension or longer from the College; and/or a minimum fine of $50.00 (assessed at the discretion of the Vice President of Student Life & Learning); and or Discretionary Assignments ordinarily results for the following conduct violations: Use of immoral, pornographic, vulgar, or obscene music or material including, for example, possessing pornographic literature (including obscene material on a computer system), posters and videos.

B) Suspension for the remainder of the semester or Dismissal may be assessed for the following conduct violations: Threatening or actual bodily harm or harassment or presenting an imminent danger to any person. 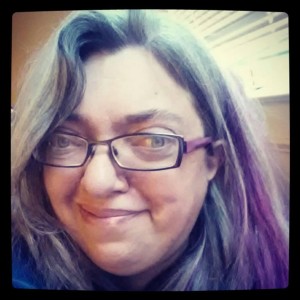