LGBT Rights and The Prom

In my opinion, everyone should be able to go to the same prom. Gay couples, straight couples, singles, groups of friends, anyone who knows how to wear nice clothes. Requiring that girls wear gowns instead of tuxedos is discrimination.

from Jezebel, By hortense

A 17-year-old lesbian in Lebanon, Indiana was all set to go to prom until her principal informed her that the dress code restricted girls from wearing tuxedos, forcing them to wear gowns instead.

The girl, who is not identified due to her age, decided to fight back, suing the school with the help of the American Civil Liberties Union, on the grounds that the school’s restrictive dress code was a case of gender discrimination and a denial of the girl’s right to free speech. At first, the school attempted to placate the girl by discussing pantsuit options, but that was soon dismissed, as school officials reversed their dress code standards just four days after the suit was filed, releasing this statement: "School policy for this year’s prom will be that all attendees shall wear appropriate formal attire with no gender-based attire requirements imposed. Female students will be permitted to wear tuxedos if they choose."

If you click on the article, you can see all the sources that Hortense linked to. 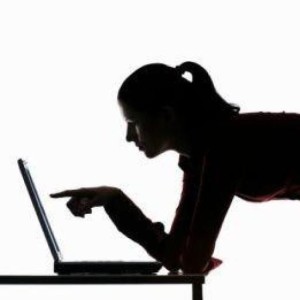 I am Cassie and Freckles and Snarky and SnarKassandra. I now blog at http://cassieatcollege.com/

LGBT Rights and The Prom