Arts Funding Got Saved In The Stimulus

A bit of good news from the stimulus bill. I just heard from Americans for the Arts that the final House version of the Economic Recovery bill includes $50 million to go to National Endowment for the Arts grants, in direct support for arts jobs. The money had been cut from the Senate version. In addition, the Senate version contained the Coburn Amendment that would have kept certain arts groups–including non-profit theatre–from receiving other recovery funds has been removed from the House version that just passed. This is a very big deal for every community that has small non-profit theatres and performance groups that rely on those grants to bring creative entertainment and culture to towns all over the country. People in theatre, music and dance estimate that for every dollar spent on a ticket to one of these events, it brings in four more dollars to the community in terms of parking, restaurant and hotel revenues. So, if you look at it this way, that $50 million could easily bring a stimulus of $200 million to local economies, all brought to you by the arts. Here is a link to the full article: http://www.americansforthearts.org/news/afta_news/default.asp#item8 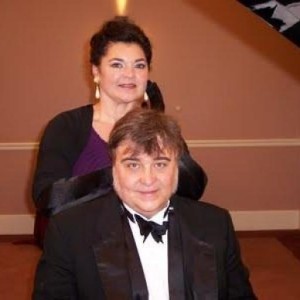 Arts Funding Got Saved In The Stimulus