The Republicans are Throwing a Dress-Up Party

After the past week lame moves by the GOP, the Republicans are validating their continuation as the "Dress-Up" Party. Andrew Card’s statement from last week seems to be hitting home this week with many, both on the web (Congrats, Christy!) and in the news. There’s an odd pairing of this (Card’s statement) and the selection of Michael Steele as the RNC Chair.

Follow me here: We had a "Commander in Chief" who loved to play dress-up.

One of the Bush admin’s more notable features was the appointment of cronies who were more concerned with appearance than actually doing their job.Senator McCain clearly selected Palin (at least in part) because he thought it would split voters for women’s issues.Now, Republicans select Steele, because they believe it will give them the look of diversity.

No need to do the hard work of confronting lingering racist attitudes.No need to make any sort of sense at all, as long as you look very serious and give a good TV soundbite.

This defines the GOP: the appearance of security, the trappings of diversity, the look of competence. Guaranteed 100% content free. 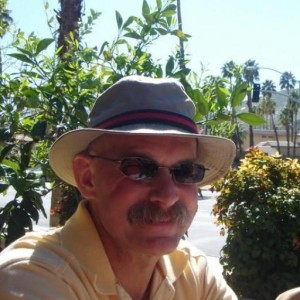 The Republicans are Throwing a Dress-Up Party