Attending the inaugural? A request…

[cross-posted from the Daily Kos] If you are attending the inaugural, and you wish to show your support for LGBT Americans, I have a simple request of you.

When Rick Warren is introduced to give his invocation, hold aloft a rainbow flag and turn your back to the podium until he is finished.

I am not asking you to disrupt the proceedings.  I just want there to be a clear VISUAL signal to the people on the podium that there are Americans who disagree with Rick Warren about LGBT issues and don't appreciate giving him a platform at this event.

It will be cold and everyone will be bundled up, and it's not the kind of event where T-Shirts with messages, etc. will have much impact because everyone will be crowded so close together.  Signs, especially with sticks, will probably be banned from the mall.

But the sight of rainbow flags held aloft in unison as far as the eye can see will make a simple, potent statement that will be witnessed by Obama and Biden and everyone on the dais, as well as by the TV cameras.

It doesn't matter if you're a member of the LGBT community or not, your gesture will send a message.  Those of us for whom this has been a personal, hard-fought, lifelong cause thank you for joining us in this simple gesture.

They are available in all sizes and variations from a variety of online merchants, but I strongly encourage you to patronize your local gay merchant who sells pride-related merchandise and throw some coin in their till in these tough economic times.

Thanks for listening.  I wish I could join you in DC, but I'm buying a bunch of flags and sending them with my straight allies who are attending so they can show the colors on my behalf. 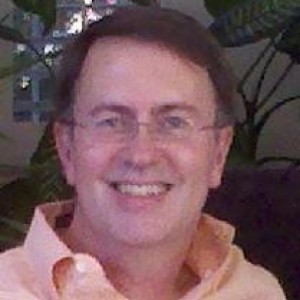 Attending the inaugural? A request…