And here are some stats from a recent survey:

Park City is one of the most open-minded, accepting towns I've ever lived in. Although one could make an argument that 28% is a lot compared to United States averages, to refer to Park City as “heavily Mormon” mischaracterizes the nature of the town.

And, if accepted as accurate, the descriptor lends support to the misguided campaign to boycott Utah ski resorts, three of which are in Park City. 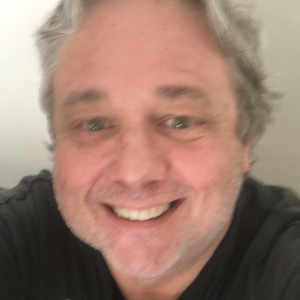