Cinemark and Century Theater’s Chairman – Supporter of ProtectMarriage.com/Yes On Proposition 8

This from another email group, MovieBears, that I belong to:

We have recently learned that Alan J. Stock, Chairman of the Cinemark Corporation, donated $9,999 to “ProtectMarriage.Com – Yes On 8, A Project of California Renewal”. Mr. Stock’s reported income in that corporation is $7,900,000 (Forbes Magazine). Cinemark, which is based in Plano, Texas, is the holding corporation of the Century, CinéArts and Tinseltown Theater chains.

In addition, Mr. Stock is an active member of the Church of Latter Day Saints (The Mormons – another major donor to the Yes On 8 campaign). As such, his obligatory tithe to the Mormon Church, based on his reported income, is $790,000 per anum. Due to his advocacy of Proposition 8 and the Mormon Church, which also supports Proposition 8, SF MovieBears will be leading a boycott of all Cinemark Theaters starting on November 20th, 2008.

————– To see which movie theaters you might not want to patronize, you can go go www.cinemark.com and put in your zip code. 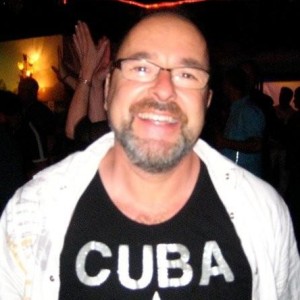 Cinemark and Century Theater’s Chairman – Supporter of ProtectMarriage.com/Yes On Proposition 8