These United States  "Get Yourself Home"

Sometimes it’s best to sit back and let the band speak for themselves.

These United States is the songs of Jesse Elliott, flipped, forged, phased, and fermented; stolen, re-taken, elongated and elevated, beaten and bruised, occasionally imbued, by an ever-battling band of music-mad robber-barons, enthused aesthetic thieves of the long and winding subway tunnels and underground railroads of our cacophonous nation.

These United States are also members of a band collective known as The Federal Reserve.

What’s on your mind tonight? 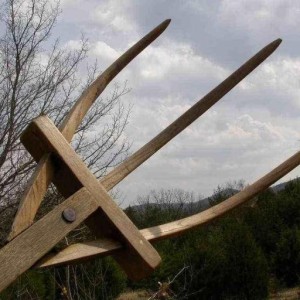