Cross-posted with Show Me Progress.

John McCain has reaped the benefits of government-run healthcare his entire life. Never has he had to experience the private healthcare system he seems to love and wants to deregulate. From the Navy doctors of his childhood and early adulthood, to the Congressional health plan that he has today, John McCain has had it pretty good. (In fact, if he wanted to get private insurance, his melanoma would probably make that very difficult and expensive.)

So it was with great shock that I learned today that John McCain is proposing $1.3 trillion – yes, TRILLION in cuts to Medicare and Medicaid over 10 years.

The Republican presidential nominee has said little about the proposed cuts, but they are needed to keep his health-care plan "budget neutral," as he has promised. The McCain campaign hasn’t given a specific figure for the cuts, but didn’t dispute the analysts’ estimate. (Wall Street Journal)

This is the "budget-neutral" healthcare plan, by the way, that slaps a hefty health tax on middle-class families, kicks 20,000,000 Americans off of their current insurance and 5,000,000 off of any insurance at all. Did I mention that McCain also voted against funding for children’s health insurance? This man is a walking healthcare disaster.

If John McCain wants to pull the rug out from the elderly and poor people who depend on Medicare and Medicaid, perhaps he should consider giving up on the federal healthcare he has relied on for his entire life.

Let’s not forget: This is by way of contrast to Senator Obama’s plan, which insures 34 million uninsured Americans. It insures all children. It gives a small business tax credit for healthcare, and it doesn’t prevent the government from negotiating for drugs. And that’s just the beginning. 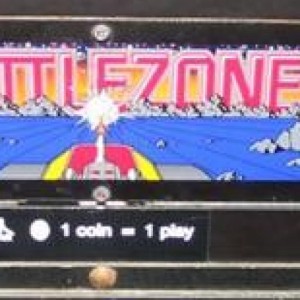