You Never Forget Your First Debate, but in case you do forget it, or like, never watched it in the first place, here are the undebatably top 10 best moments from Friday Night’s debate.

1) Host Jim Lehrer tries to provoke a presidential man love/hate catfight: "talk to each other about it. We’ve got five minutes. We can negotiate a deal right here…" Wow! That would be the first time ever presidential nominees "sealed the deal" live and on television.

3) Video cameras and television screens, clearly part of vast left conspiracy, show liberal bias toward Obama. McCain made to look pasty and nervous, Obama made to look glowing and dapper.

5) McCain outs himself opponent of ERs for veterans. The senator is so opposed to funding ERs, that he refuses to pronounce the "er" in veterans, whom he insists on calling veterans.

6) McCain pulls a Maverick and breaks with Bush by pronouncing nucular "nuclear."

7) Barack pulls a Borat. Obama vows to "crush Al Qaeda" just as Borat vows to "cruuuuuush" a woman "if she cheat on me."

8) Lehrer gets his wish as nominees engage in a bling-based cat fight. After McCain shows off his soldiers’ bracelets Obama reminds the Senator: "I’ve got a bracelet, too…" Oh snap!

10) McCain brags about his 35-year old friendship with 85-year-old Henry Kissinger. A less in-touch nominee would be embarrassed by an age-incriminating and war-crimes-criminal friendly admission. 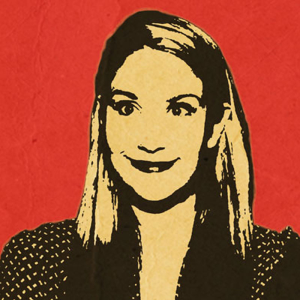