The Bush Administrations Bail Out Philosophy In One Sentence

What was actually said when asked about how much money this "Bailout" would require, as quoted by Forbes.com,
"It’s not based on any particular data point," a Treasury spokeswoman told Forbes.com Tuesday. "We just wanted to choose a really large number."

Really?
If you had a brake problem on a fairly new car and took it in to have it looked at by your neighborhood mechanic and he said that, what would be your first thought?
Remember, this is the same guy who is taking care of Mrs. Widow Lady down the street who you try to keep an eye out for, or your Mother.

It just scares me to death that these people would have the audacity to be asking for Billions of dollars to fix a problem that they created and what I hear is, "Trust Me".

By the way, the Bus is broke down too, they swiped the money for the brakes on those too, for the next Hundred years. 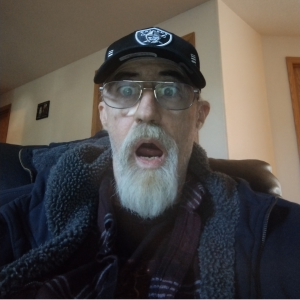 The Bush Administrations Bail Out Philosophy In One Sentence