Everyone Wants Body Counts, I Just Want to Cry

Afghanistan continues to spiral out of control:

KABUL, Afghanistan (AP) — Militants attacking a compound in Afghanistan’s east killed a U.S. soldier on Thursday, making 2008 the deadliest year yet for American forces in the country that sheltered al-Qaida while the terror group plotted the Sept. 11, 2001, attacks.

If you take a look at your calender, we aren’t even half way through September yet. Meanwhile, the President is stiffing commanders in Afghanistan on the troops they have requested. Yeah, that’s smart. 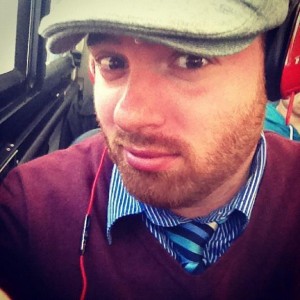 Everyone Wants Body Counts, I Just Want to Cry