America’s Got Transgenders–And They’ve Got Talent

AfterElton has a post today regarding the fair and surprisingly respectful treatment of transgender contestants this season–three of whom have made it to this latest round! I wanted to clue in any non-AGT viewers out there to some truly fantastic performances, so decided to post this on the Blend for y'all.

Last night, I was in the other room playing a videogame while my partner Norm was watching America's Got Talent.  The Opera portion or the semifinals was playing, and I heard what I thought to be a magnificent duet, so got my butt out of bed and went into the living room to get a better glance and give a full hearing.

II was astonished to see Shequida, a transgender, crossdressing, absolutely fabulous entertainer, singing both parts of an opera (without reviewing I can't remember what it's from at the moment). My mouth was agape, and I must admit to quite a stark feeling of jealousy at watching her. Him. Hir.  (I think that last is right.  Respectfully, I'm still confused by the whole pronoun issue.)

The point is that as someone who used to have a four-octave range before I started smoking, I know damned well just how impressive a range Shequida displays. THAT, my friends, is a talent like I've never seen before.  And I was so happy to see Shequida, as well as the other two performers mentioned in the AfterElton piece, move forward.

Maybe the country is moving forward as well. 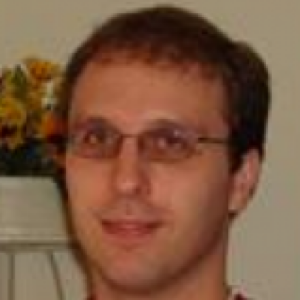 America’s Got Transgenders–And They’ve Got Talent