According to Reuters, a couple of nonprofit journalism organizations are cataloging the bad information out of the White house.

The Center for Public Integrity, a Washington research group highly critical of U.S. policy in Iraq, put together 935 comments uttered by eight top administration officials including President George W. Bush in the run-up to the March 2003 U.S.-led invasion.

So, Warner Todd Huston, the question is:

Did the Bush administration never say those things, or were they true? 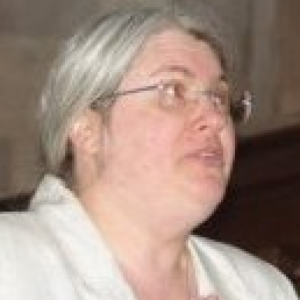