I took the afternoon off from work to accompany txrad on his search for new glasses.  (Bifocals, yeahhh!!)

The first shop we went in had a nice selection. We spent about 20 minutes trying on different frames. I found one pair I really liked — they had a darker tortoise shell design on the outside of the frame while the inside portion of the frame was a light incandescent blue. They were interesting and they looked very good on txrad. And he loved them.

As I was browsing for myself, the clerk went over and motioned for txrad to come to a different section. He thought she had a pair he would like. Instead, she directed him to a section and said, "these are the men's glasses here."

He asked her what's the difference? She basically said nothing really. Many of the frames are unisex, but some are designated as women's glasses. He asked if there was a difference and why. She told him there really wasn't a difference except the manufacturer chooses to categorize some frames as women's.

We still aren't sure why she felt the need to advise him of this when he didn't ask and didn't care.

Apparently, according to the clerk, there are some people who want to know. It's important to them. Because we sure wouldn't want to compromise anyone's masculinity by having them unwittingly purchase women's frames.

He probably would have bought those if we hadn't gone to another shop and found a pair, a bit more expensive, that are similar to what he has now, and look great on him. I almost wish he had — just to buck the obnoxious system of gender idiocrity in this country. 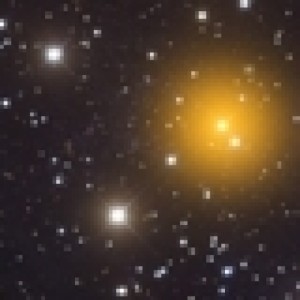