From my place over at Sweet Homo Alabama

Alan “gays should be in the gas” Chambers told the audience of “Life Today” that the opposite of homosexuality is… thats right.. “holiness”… see.. wait, what?

James: Heterosexual problems have to have the same fix.

Seriously, this is the way the anti-gay industry sells itself in the market of “godliness”.

Meanwhile at the Ex-Gay Factory:
Lets not say we're trying to change homos into heteros, we'll say we are making them “holy”… yeah. thats the ticket!
Sure, medical science and psychology have refuted our fake “science” of changing sexual orientation. But how can they refute us if we make gays “Holy”?! 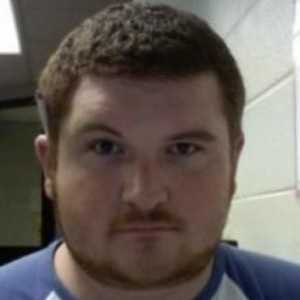