Getting Americablog out of my system

The Americablog event has really gotten under my skin over the last week or so.  I have my own blog, so I have written about it to express myself. I never blogged much at all about GLBT issues until this came along. My own blogspace has focused on Texas and local politics, New Orleans, music and silly stuff. For the record, I transitioned into living full-time as a female over fifteen years ago.  My GLBT involvement was elsewhere, albeit limited. Until now. Hey, it's my blog, right?

I had some direct exchanges with John Aravosis in his comment threads, and eventually I was banned.  I think he is a little too sensitive.  I really admire what he has done on some issues. On GLBT inclusion, I think he is wrong, and his approach and what he says have been a little too revealing.

I am really not that nice to the Americablog owner over at my blog, but, if you read what I say, you will see that he isn't that nice either.  Many of you may know that already.  I mainly focus on what he says and the meaning of his words, but a few lines may be a little personal.  Read it if you like.  The blog whoring is really incidental to saying that I have changed what I blog about to deal with the implications of the non-inclusive ENDA bill and the neo-rejectionism that Americablog's owner espouses.

This doesn't make you an ass… 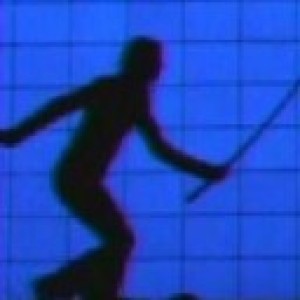 Getting Americablog out of my system