My friend Becky C. who authors a great blog called ‘Just a Girl in Short Shorts’ posted a very good article questioning Ron Luce and his evangelical Christian organization Teen Mania as being a healthy thing for kids…

As Becky pointed out for those of you who are not familiar with Teen Mania, it is organization that sponsors rallies all over the country called ‘Acquire the Fire’ and ‘BattleCry,’ at which they go scream at homosexuals and then get together for a Heavy Metal Christian rave.

She also posted this video, but I could not help but notice a lot of similarities to this video….

Back in the 30's the director of the second video, Leni Riefenstahl, understood about using spectacle and grand imagery to woo the youth of Germany to a belief that in the lens of history only be called evil, repugnant and frightening.  But she was wildly successful in doing it. She even won awards here in this country for that well-done and well-produced piece of Nazi propaganda.

Now Becky says she does not really feel that Teen Mania is the moral equivalent of the Nazis, but I say if it looks like a duck, walks like a duck and quacks like a duck, just maybe it could be a duck that is just not using crosses that have bent ends and that Ron Luce has taken a few pointers on how Riefenstahl mangaed to corrupt the mind of the youth of Germany in the 30's.

I think these guy are more then unhealthy for our children… they are dangerous.

Any one else think I might be on to something here? 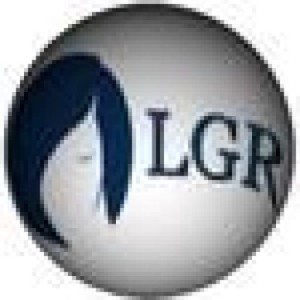