A new poll shows that young Americans want more than hot air on global warming. The new poll by Youthography found that  nearly 60% (58.7%) of young Americans aged 14-29 believe that “the government should be doing more to protect the environment.”

This isn’t really surprising. Young people have known for a while what politicians and industry front groups funded by Big Oil, Big Coal and Big Auto have tried to deny: climate change is real and that man-made activities are accelerating it.

From the Youthography release on the poll:

“Younger generations have grown up with recycling and the notion of being ‘green’, and they’re experiencing the most dramatic effects of global warming we’ve seen,” explains Mike Farrell, Chief Strategic Officer of Youthography. “That, coupled with the fact that they feel the government has not taken a leadership role on the environment has left them with a feeling of ‘we need to do this, it’s our future at stake.’ This has brought many of them together, and they are starting to show some momentum as a powerful force. However, these attitudes have not reached a mainstream tipping point in terms of real effects on their actual behaviour – yet.”

Young people are not being persuaded by the liars, deniers and naysayers who are trying to slow efforts to end our addiction to fossil fuels and find renewable energy technologies. Young people across the globe are uniting in saying “No more words! We want action!” The work of the Energy Action Coalition and the Sierra Youth Coalition is leading the way in fueling a youth-led movement to end North America’s addiction to fossil fuels and stop global warming.

With the 2008 elections coming up in America, young voters have an amazing opportunity to demand bold, just solutions that reduce carbon emissions and that do not ruin the health of local communities. 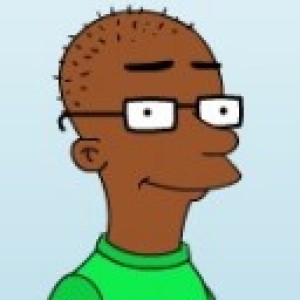