Scumbags of South Africa, you have been warned.  Later this month, women there “will be able to arm their vaginas with the Rapex device, a product priced at 1 rand (around 14 cents) and sold over the counter,” the Guardian reports.  “Shaped like a female condom and worn internally, its hollow interior is lined with 25 razor-sharp teeth, which fasten on to an attacker’s penis if he attempts penetration.”

Arm their vaginas?  WTF?  Couldn’t they come up with a better metaphor?

If you think this is a belated AprilFoolsJoke, check out the GuardianUK:

The biggest problem though, is that it places the onus for stopping rape not on the perpetrators, but on women – entirely the wrong way around. It implies that rape is an inevitable part of human culture and that women need to adapt accordingly. Still, you can understand why South African women might be willing to try anything. Each year, 1.7 million of them are raped. In this environment, vengeance seems fair.

I feel certain that our GifS-men do not condone rape under any circumstances.  But this must have a huge CF (cringe factor) for men.  It’s already an Urban Legend — and has been for centuries:

The vagina dentata appears in the myths of several cultures, most notably in several North American Indian tribes. Erich Neumann relays one such myth in which “A meat-eating fish inhabits the vagina of the Terrible Mother; the hero is the man who overcomes the Terrible Mother, breaks the teeth out of her vagina, and so makes her into a woman.”

Presumably, Hero makes her a woman by raping her, after breaking through her defense system!  Crude-but-effective “homeland defense” crumbles under siege by Hero, allowing him entry into Heaven — but did he respect her in the morning?

I’m with Twisty Faster:  I blame the Patriarchy, too.

(Cross-posted from God is for Suckers!) 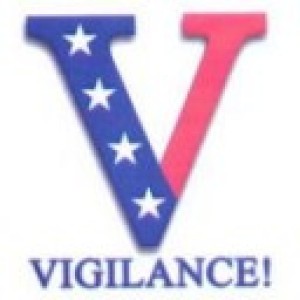