LGBT Rights: The Destination and the Journey

Lawmakers in Arkansas will decide in the state’s next legislative session whether to enact a law banning same-sex couples from becoming foster parents. (Last year, the state Supreme Court said that under existing law, the state could not forbid same-sex couples from consideration as foster parents.) A spokesperson for the Arkansas ACLU has spoken against such an act, saying “any such law would be on shaky constitutional ground. The state does not have enough foster homes, particularly for siblings, special needs children or children who need foster care for long periods of time, to bar a qualified pool of foster parents.”

The ACLU has long been a supporter of LGBT rights. Their argument here, however, echoes the argument General John Shalikashvili is using to urge revoking the military’s “Don’t ask, don’t tell” rule: “Our military has been stretched thin by our deployments in the Middle East, and we must welcome the service of any American who is willing and able to do the job.”

Tactically, arguing this way may be a good thing. Convincing people there’s a societal need LGBT people can fill may gain us rights we have long sought. At the same time, it leaves a bad taste in my mouth to think we’ll gain these rights only because people are desperate, not because it’s the right and fair thing to do under any circumstances. Whichever way we gain those rights, I will celebrate. If we were able to use an argument of fairness rather than desperation, however, I’d have a lot more faith in my fellow Americans. (Crossposted at http://mombian.com/2….) 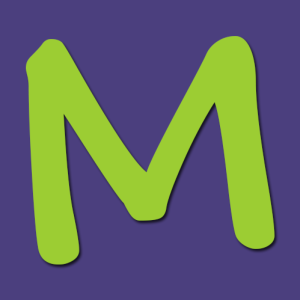 LGBT Rights: The Destination and the Journey