Blame it on the Thetans 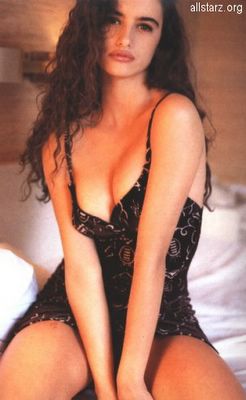 I know that everyone is already getting tired of all-Foley, all-the-time, but Wonkette is reporting that it’s possible that La Foley is rehabbing with the Scientologists:

Foley sent his â€œGone to Detox Mansionâ€ fax from Clearwater, Florida. Are there any rehab joints there that arenâ€™t run by Scientology? Remember, thatâ€™s the same cult that says they can â€˜cureâ€™ homosexuality â€¦.

I don’t know about you, but I think that Penelope Cruz would be totally wasted on Mark Foley…

Mike Viqueira: Making Excuses For the Sexual Predators of the GOP