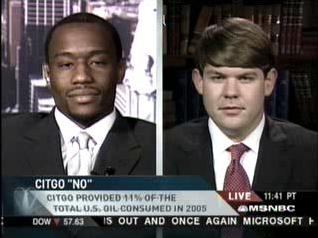 The closest he’s ever been to a negro

If there is one thing that is wrong with Republicans, besides the fact that they are lying opportunistic racist cowards , it’s that they have too many Ben’s. In comments earlier today it was pointed out that The Virgin Benâ„¢ had appeared on MSNBC; but as you can see from the screenshot above, it was a different Virgin Ben (possibly v2.0). This model is named Ben Ferguson or Project MopTop.

Besides the fact that they look alike, they also laugh alike, they walk alike,
at times they even talk alike — you can lose your mind, when wingnuts are three of a kind — there are some differences.

In the interests of clarity, we present your guide to The Deceptive Bens

This is the Original Not-To-Be-Duplicated-Until-He-Achieves-Penetration and No-It-Has-To-Be-With-A Girl Virgin Ben Shapiro: 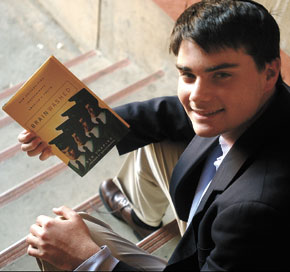 Wrote a poorly sourced book. Doesn’t know how to tie his shoes

And this is Ben Ferguson: 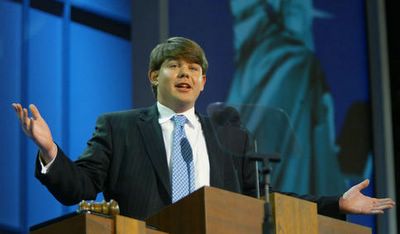 Who once said to Randi Rhodes:

FERGUSON: Randi, I have friends in Iraq, OK?

RHODES: Why aren’t you there? Then go.

FERGUSON: And just because I support something doesn’t mean I have to always go fight.

RHODES: You go. You go. Go ahead. You go and then you come back because you know what happens when we come back?

FERGUSON: I support the Yankees doesn’t mean I wear their uniform.

And this is Ben Domenech: 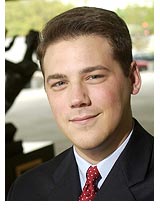 A plagiarist who’s also a director over at RedState and now edits The Critical which bills itself as “a new quarterly journal edited by Ben Domenech and featuring some of the best writing from the blogosphere“.

We assume that the “best writing” that is represented in The Critical is credited to the original authors because, well, you know…