You want to see torture? Torture is midterms. That’s torture…. 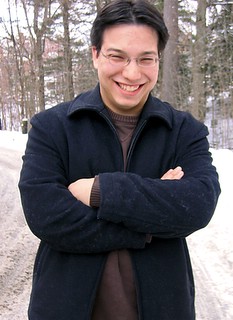 Another week, another Yellow Elephant:

Given news that one of the worldâ€™s sickest terrorists might have finally been killed (Or, as some reports are indicating, he may have committed suicide in his usual cowardice), the Associated Press wants us to feel bad for Zarqawi. He was, according to one terrorist source, tortured while in Jordanian custody. The article even includes the the standard â€œ[he] did not show a violent natureâ€ line. Stories like these from the AP often precipitate New York Times â€˜news analysisâ€™ front-pagers, which in this instance would probably attempt to make the point that the United States shouldnâ€™t engage in coercive interrogation because such a reputation would, as theyâ€™ll assume it did here as regards Jordan, make the worst terrorists more likely to kill themselves before capture.

Anything to make a win a loss.

Actually, it appears that the AP was trying to explain Zarqawi’s antipathy towards Jordan, unless you’re the type that thinks that torture, like fences, do good neighbors make.

Not that we torture 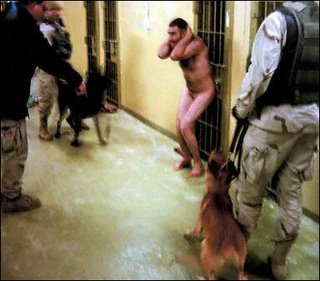 But if we did, and since Joe doesn’t appear to be what a friend of mine refers to as “front line material”, I’m sure the military could use him to fill one of their open torturer slots…unless, of course, there is something in the current guidelines banning the usage of Star Trek trivia.