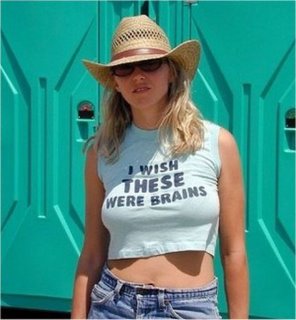 With all of the breathless live-blogging going on about the launch of OSM (Erections lasting over four hours will be blogged&#153) we would be remiss if we didn’t point out… well, we’ll let you make your own call on this one:

The Rainbow Room is just the most New York you can get and the NBC (how ironic) Rockefeller Center building is a testament to magnificent art deco architecure. Very Howard Roark………and it was all such an Ayn Rand moment..

There were so many great little blog moments. Riding up in the elevator. A handsome gentlemenOsm_011 politely introduced himself and I responded in kind. When I asked him if he was attending the pajama media event, he said “I hope so”, I said “so who are you?”..he said “Astute Blogger” (whose blog I adore and link to frequently) and of course I went off. Love his passion.

The strange peculiar wonder of the blogosphere is you can be standing next to a complete stranger and suddenly, you find out he/she is someone you know/love/adore/admire.
So great. No photos of Astute, he must remain anonymous. He has already lost business due to his political leanings on the blog.

Views breathtaking, cuisine Cipriani – but everything paled in the incandesce of these these John Galts.

IT was a moment. I believe I witnessed history being made. I know there is this ginormous question mark as to the viability of such an enterprise. But there is no doubt, none, there is a void which grows with each misstep the MSM takes.

Roger opened the program and Charles followed, you could just feel the love for thiese guys. They laid out the objective of OSM, talk about preaching to the converted.

I thought there was some kind of social contract that we all bought into stipulating that you had to acknowledge the laughablility of Atlas Shrugged and The Fountainhead before you turned twenty-seven. Unless, of course, you still write like a hopelessly smitten fifteen year-old Harriet Miers who is more than a little obsessed with her own totally rockin’ hottitude.

God, she is so Dagny Taggart….