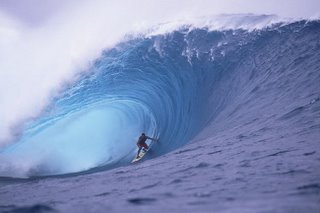 Mickey Kaus hears rumors that the reason MSNBC has been so quiet about which episode of Hardball Scooter Libby was bitching to Russert about is because Libby was branding Matthews an “anti-Semite” for bashing the NeoCons (thanks to Jeralyn),…Arianna then speculates that Russert may now have decided to give Fitzgerald the “information provided in confidence” that he previously wanted excluded from his questioning about conversations with Scooter… Jay Rosen writes a letter to Romenesko saying that when Judy Miller said she had “security clearance” in Iraq what she meant to say was that she had “temporary access” and a “non-disclosure form.” Still doesn’t explain why she told Patrick Fitzgerald she “did not know” whether she was cleared to discuss classified information with Scooter or not — is she trying “just delusional” on for size now? (thanks to David E.)…MoDo tells Imus that Judy Miller may write an op-ed responding to her critics. Cue the waaaahhhh (via Crooks & Liars) (okay I got that one over the phone, video link up as soon as C&L gets back from paying late fees to Blockbuster).