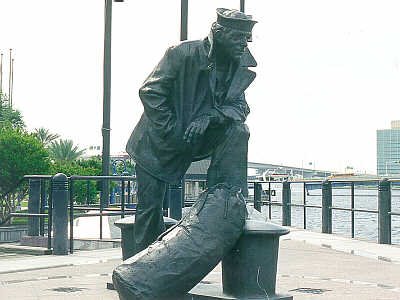 Yargh. Me bag is full of it too…

In a move that has not occurred in twenty-five years, the Democrats shut the American public out of the Senate chamber and forced a secret session of the upper chamber this afternoon.

Well, not exactly 25 years in you want to be, um, not wrong:

The Senate has held 53 secret sessions since 1929, according to the Congressional Research Service, usually to discuss national-security matters. Six of the most recent sessions, however, were held during President Bill Clinton’s 1999 impeachment trial. In 1997, the Senate met in secret to consider the Chemical Weapons Convention Treaty, and in 1992 to debate China’s “most favored nation” trade status, the CRS said.

Now I’m sure Cap’n Ed meant that it was the first time one party forced a secret session without the consent of the other, but as we well know when dealing with conservatives, accuracy isn’t one of their strong suits.